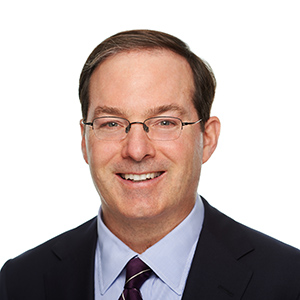 I recently joined my colleague Frances Lim on a whirlwind tour of the Asian region. In an attempt to refresh our top-down view of Asia, we visited a variety of cities and met with a variety of folks across both the private and public sector. To state the obvious: there is certainly no “one” Asia, as the region includes both large developed markets (like Japan, Korea and Australia) as well as large emerging economies (like India, China and Indonesia). Not surprisingly, we came away with a broad variety of what we believe are actionable investment conclusions for the macro and asset community:

In conclusion, this recent trip to Asia was probably the most interesting one that I have had in years. Why? Because beyond a rapidly changing macro outlook, the tools required to be a successful investor in Asia are changing too. Overall, though, we left Asia with the sense that – in today’s low rate, low growth environment that defines the global economy in which we live – both public equities and parts of private credit are likely to deliver above average returns over the next three to five years for global investors, particularly those with broad mandates and multiple touch points in the region.

If we are right, then we are in the early innings of a notable change in flows and performance that global investors may want to incorporate into their thinking.