Hardik Shah (Mumbai) joined KKR in 2018 and is a Partner on the Asia-Pacific Infrastructure team. Mr. Shah is responsible fo...Read More

Asia Pacific contains some of the most favorable macroeconomic dynamics in the world, and the region is expected to account for more than half of the world’s economic growth in the coming years. This growth is being driven by domestic consumption and productivity, as well as continuing urbanization trends and the emergence of an enormous middle class.

However, the demand to upgrade and develop the critical infrastructure required to support this expansion is outpacing the available funding in many markets. To fill the reported US$900 billion per year infrastructure funding gap, private capital is playing an increasingly important role in both developed and emerging markets across Asia Pacific1.

The trends supporting greater infrastructure investment across Asia Pacific remain strong, including policies to encourage private investment and promote more sustainable sources of energy, as well as the important role that telecommunications is playing to improve living standards.

For example, in India, Infrastructure Investment Trusts (InvITs), which raise private capital from individual and institutional investors, are being used to help the country meet its ₹111 lac crores infrastructure investment target over the next five years2. In November 2020, the ASEAN energy ministers set a target of 23% share of renewable energy in total primary energy supply in the region and 35% in ASEAN installed power capacity by 20253. And in Indonesia, the internet economy’s gross market value was expected to reach US$44 billion in 2020 on its way to a projected US$124 billion in 20254. This growth corresponds to the number of smart phones users in the country, which was estimated at 192 million people in 2020 and is expected to rise to more than 256 million in 20255.

These strong underlying fundamentals are attracting global investors to help fill the void. As evidenced by a recent study by law firm White & Case, investors are putting an increasing emphasis on Asia Pacific infrastructure spending, with participants noting that 54% of their total infrastructure spending is based in the region compared with the rest of the world, which is up from 50% in the same survey conducted in 20196. We believe this is part of a growing recognition of the full range of attractive investment opportunities created by the region’s continued emergence as an economic engine for the 21st Century.

The diverse economic backdrop of Asian economies also creates different sets of opportunities across various points of the cycle. This is playing out in a number of sectors, such power & utilities, telecommunications and waste management.

In the power & utilities industry, there are opportunities to support renewable energy, transmission, distribution and natural gas businesses in Australia and New Zealand, India and Southeast Asia.

Telecommunications investments will be fueled by the tremendous demand for mobile and data, especially around fiber optic cables, cellular towers and data centers. And the region’s fast-growing population, increased access to health care and other favorable demographic trends are resulting in a growing demand for waste management. 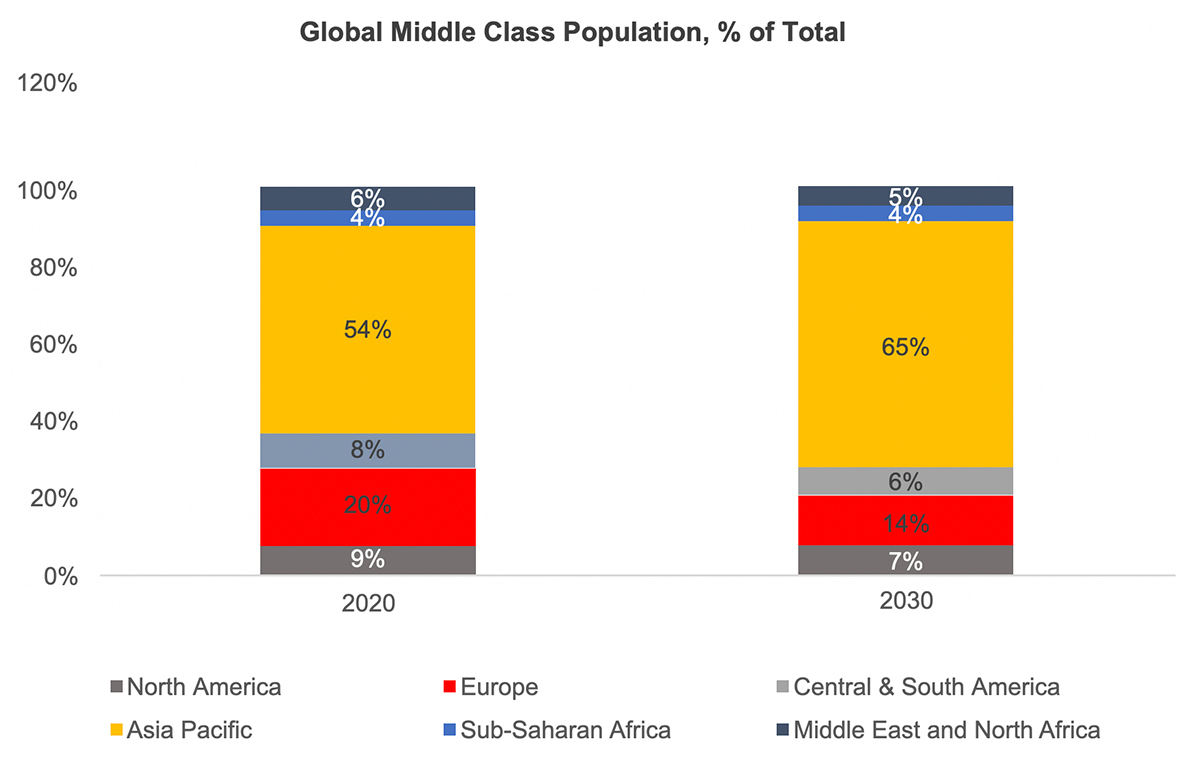 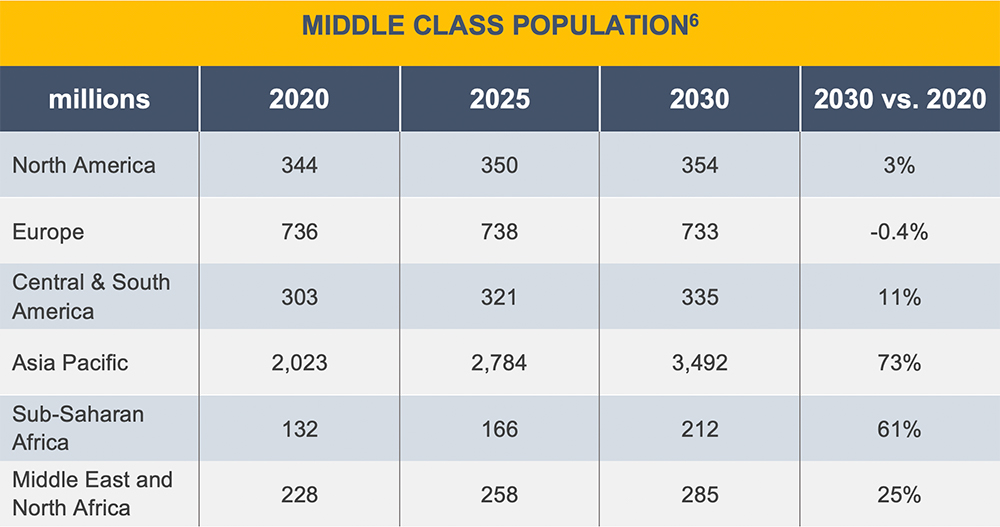