The REEL Approach to Impact Investing and Waste Management

The REEL Approach to Impact Investing and Waste Management 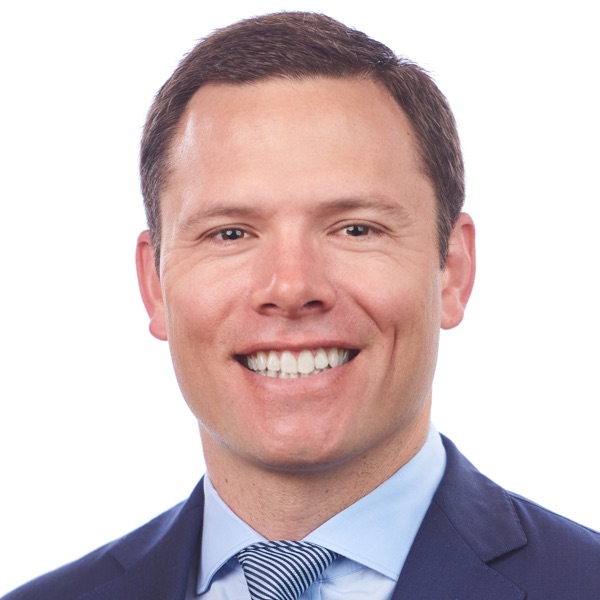 KKR acquired a 60% stake in Ramky Enviro Engineers Limited (“REEL”) for approximately $510 million in the second deal for KKR Global Impact. The transaction was originally made through KKR’s Asia Fund III. [press release]

In 2014, Prime Minister Narendra Modi announced a bold plan to transform how his country thought about and handled waste and sanitation. Called the Swachh Bharat Abhiyan, or “Clean India Mission,” this initiative was focused on waste management through the construction of both household-owned and community-owned toilets. This collaborative effort highlighted the need to reduce pollution and improve critical sanitation infrastructure across the country.

This is no small task. Waste management is becoming an increasingly pressing concern for cities as the infrastructure needed to support swelling populations is at or near the breaking point in many parts of the world. This is a particularly acute problem in India, which has as many as 46 cities with populations of 1 million or more, including two cities (Mumbai and Delhi) with more than 20 million people.

It’s been estimated that India generates approximately 65 million tons of solid waste annually, and that less than 60% of that waste is collected. Of the 82% of municipal waste that is currently collected, only about 9% is treated. Approximately 70% of India’s industrial waste is also untreated. Experts project that waste volumes will grow rapidly in India over the next decade, driven in large part by regional demographic trends and the rise of India’s middle class.1

These numbers paint a vivid picture of the waste management challenge. Fortunately, a solution may be on the way.

One company that has been at the forefront of the Clean India Mission is Ramky Enviro Engineers Limited, or REEL. Founded in 1994, REEL provides cost-effective and customized solutions for a variety of complex environmental needs, including waste management and treatment. REEL was the first company in India to respond to new waste treatment regulations in the 1990’s by offering scientific treatment and disposal of hazardous waste. REEL today operates waste treatment facilities in more than 60 locations around the world, including 20 Indian states, and handles upwards of 3.5 million tons of municipal waste and 1 million tons of industrial waste. The company uses a number of systems to monitor all this waste and to minimize environmental harm, effectively creating an end-to-end approach to waste management.

REEL was founded with a vision that sustainable development is the key to success, and that better environmental management would make a positive impact on society and help to raise the living standards of people all over the country. It should come as no surprise then that REEL’s business aligns directly with Sustainable Development Goals 11 (“Sustainable cities and communities”) and 12 (“Responsible consumption and production”).

We believe in the power of impact investing to address these types of challenges. A growing problem requires increased investment and innovation, and we look at our investment in REEL as an opportunity to drive real, sustainable change.

We are proud to invest in REEL through KKR Global Impact and to help realize REEL’s vision of creating a “smarter world, both environmentally and socially” and to “be responsible for today, and for generations to come.”