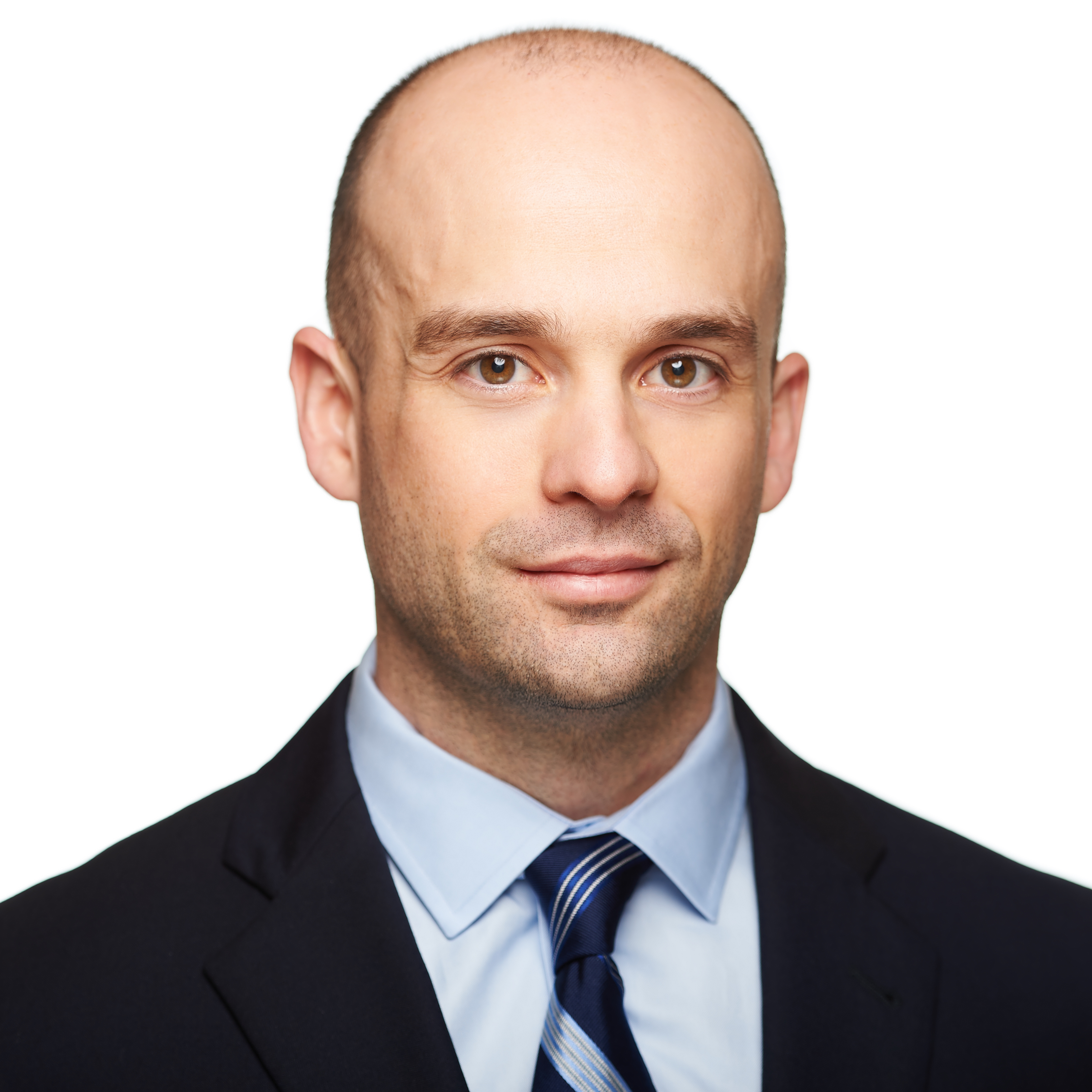 Aaron Dickie (San Francisco) joined KKR in 2010 and is a member of KKR Credit. Previously, Mr. Dickie worked as a manager at...Read More

On September 5, I had the opportunity of speaking alongside Santanol’s CEO Rémi Cléro at the Asian Venture Capital Journal’s (AVCJ) 2016 ESG Forum to discuss the many ways that KKR and Santanol have worked together. Santanol is a company that produces Santalum album – more commonly referred to as Indian sandalwood oil – in Western Australia. Their products are high-quality with a strong value proposition that as a base are not only environmentally efficient, but indeed are net-positive.

While you may not immediately recognize it, you’re more familiar with the oil than you realize. It’s an often-overlooked commodity that’s found throughout our homes, from our medicine cabinets to our refrigerators, and in perfume and cologne, shampoos and facial creams, cold medicine, and even food and beverages.

For such a diverse product that is so prevalent, few people know the source of the Indian sandalwood products that they use – or anything else about it, for that matter. Many would be surprised to learn sandalwood oil can stem from a network of smuggling, exploitation, deforestation and crime.

Indian sandalwood is a sought-after commodity for everything from high-end furniture, fine fragrances, handicrafts, cosmetics and toiletries, but these trees only grow naturally in India, Indonesia and some Pacific islands. As a result, high demand has led to the wild deforestation of both sandalwood trees and alternative hardwoods in their native environments, thus fuelling the illegal over-exploitation of natural sandalwood supplies. The rapid decline in native sandalwood has led to a dramatic increase in the value of sandalwood oil and carving logs, which has only perpetuated the problem.

These are not widely known facts about an ingredient found in our everyday products, yet the deforestation of Santalum album impacts so many of us as consumers. Finding a sustainable source of Indian sandalwood products should be a shared responsibility. And it is a responsibility Santanol was created to bear: providing customers with a sustainable supply of sandalwood oil.

On its 2,200-hectare plantation in Australia’s Outback, Santanol eliminates the negative impacts of sandalwood harvesting by developing a protected plantation approach. This process, developed over the past two decades, is helping provide a more sustainable, ethical, and reliable supply of this key ingredient for customers, including perfumers. Several factors differentiate Santanol’s approach:

Since its first harvest in 2014, Santanol has harvested several tons of Indian sandalwood. The oil is now used in the flavor, fragrance, aromatherapy, and soon in skincare and pharmaceutical industries. Santanol conducts research as well as a development and breeding program to continuously improve growth rates and oil content. Santanol also focuses on broader environmental efforts such as recycling water from the distillation process and social efforts such as the implementation of an aboriginal engagement process which began in 2016.

As Rémi and I discussed at AVCJ’s ESG Forum, one of Santanol’s objectives is to address pressing societal challenges, a large part of why the company was an attractive investment for KKR. At KKR, our ‘solutions investments’ address social issues while still seeking to earn a competitive return. Santanol, with its focus on providing solutions to the global sandalwood and oil industry, is just one such case study.

Santanol – which is also a new member of KKR’s Green Solutions Platform – is a great example of one of our portfolio companies that go above and beyond to provide solutions to the environment and to the individuals it employs, and we are proud to partner with them in this effort.