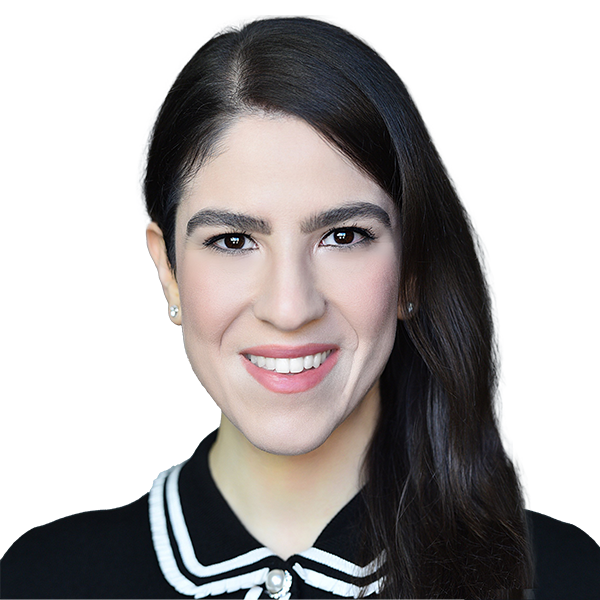 Tal Reback (San Francisco) joined KKR in 2017 and is a Principal in KKR Credit where she focuses on the Leveraged Credit fun...Read More

Inspired by Ian Fleming’s classic haiku in “You Only Live Twice”, Nancy Sinatra’s famed Bond lyrics still ring true today – “you only live twice or so it seems.” That was the exact thought many had on November 30, 2020 when the Federal Reserve, the Federal Deposit Insurance Corporation “FDIC”, and the Office of the Comptroller of the Currency “OCC” announced in conjunction with ICE Benchmark Authority (“IBA”) that it would consult the market on a potential extension of the publication of US Dollar LIBOR through June 30, 2023 versus the original cessation date of December 31, 2021. At first blush, many thought this was a reprieve – long live LIBOR! But in actuality, this extension for US dollar was made in contemplation of broader market financial stability with respect to helping roll down legacy LIBOR contracts naturally.

Fast forward to March 5, 2021 – what will now be known as the equivalent of the LIBOR pre-game super bowl show – the long awaited trigger event. Let us take a step back and unpack what the trigger announcement means, why it is a very significant event for all market participants, and what happens now.

Although we have been talking about LIBOR ceasing for some time and collectively working towards the panel banks no longer being compelled to publish LIBOR beyond a certain date – a definitive end date and official declaration by LIBOR’s regulator and administrator had not been made until now. This announcement constitutes a benchmark transition event and officially fixes the spread adjustment when converting existing LIBOR facilities to SOFR or any other alternative reference rate (“ARR”).

Market participants have been waiting with bated breath for this announcement, as it not only provides crucial data points with respect to pricing and life after LIBOR but it also provides clarity and certainty to the market that the LIBOR clock is officially counting down. The US Official Sector and the ARRC applauded the statements made by the FCA and have made it very clear that the end of LIBOR is certain. Supervisory guidance issued has stated that all users of LIBOR need to proactively transition and paper deals with robust alternate benchmark fallback language in advance of the cessation dates. This is a momentous step forward towards effecting the transition off LIBOR globally. In addition, recent supervisory guidance issued by the Federal Reserve Board of Governors named SR 21-7: Assessing Supervised Institution’s Plans to Transition Away from the Use of LIBOR explicitly states that supervised firms “should demonstrate progress towards moving away from referencing LIBOR in new products” and also outlines “the factors that examiners should consider in assessing six key aspects of transition efforts: (1) transition planning; (2) financial exposure measurement and risk assessment; (3) operational preparedness and controls; (4) legal contract preparedness; (5) communication; and (6) oversight.” It notes that “examiners should consider issuing supervisory findings and other supervisory actions if a firm is not ready to stop issuing LIBOR-based contracts by December 31, 2021.” That is all to say that this is a big serious market transition and all eyes are on it.

So what happens now? In short – we continue to march forward with nearly most of the LIBOR Rubik’s cube solved. LIBOR’s double life is ending and there is still a tremendous amount of work to be done. Market participants will need to do their part to set up the broader market up for future success in an alternative reference rate world. We know the story is far from over yet and this Bond-like Rubik’s cube tends to fight back and shift form when we least expect it, but we do believe that we are squarely in the last inning and everything is truly starting to align. Our view is to lean-in, be proactive, know your exposure, ask questions and engage. This is truly a team effort across the market and there is no success without working together.