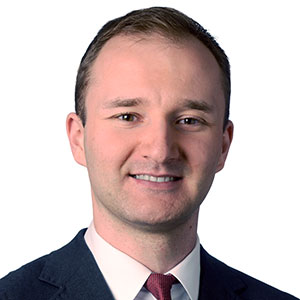 Twenty five years after the fall of the Berlin Wall, the broader Central and Eastern Europe (CEE region) is once again a flashpoint of global geopolitics. With heightened tensions surrounding Ukraine and Russia, the risk perception of CEE has increased in the eyes of many international observers and investors alike.

That perspective ignores the tremendous progress CEE countries have achieved in their governance, economies, and institutions over the past quarter century. We believe that investors would be well-served to adopt a more constructive view in looking at CEE: as a region that has achieved notable albeit uneven gains over the last 25 years, is largely converging with the rest of Europe, and could serve as an incubator to thriving, competitive companies.

Where the CEE region is still underdeveloped, however, is in its ability to develop true CEE ‘champions’ – firms that succeed both at the national or regional levels and in the international marketplace.

In this KKR Global Institute paper, we discuss why we are optimistic about the prospects for the CEE countries and how companies in this region can overcome some of the common obstacles they face. Our observations are based on extensive dialogue with CEE entrepreneurs and companies to understand their aspirations and concerns. In our view, this dialogue has made clear that there is real potential for CEE to be on the global map as an attractive, highly investable region and that global investors can positively contribute to the internationalization of local champions by providing growth capital, experience, and networks.

Those significant achievements illustrate the potential for CEE to make valuable contributions to the global marketplace and also highlight the need for companies and investors to pay close attention to the region. While historically often overlooked or considered too risky by many investors, the region has come a long way since the fall of communism. A majority of CEE countries have become members of the European Union (EU), the North Atlantic Treaty Organization (NATO), and the Organization for Economic Cooperation and Development (OECD), and the general political, economic, and business environment has improved significantly.

CEE is not uniform; there is significant variation and fragmentation within the region. Population sizes range from Estonia, with only 1.3 million inhabitants, to Poland, a country of nearly 40 million people. Eleven countries are members of the EU, all having joined in the past decade; six are candidates at varying stages of accession and displaying varying degrees of determination. CEE countries also differ in overall governance, institutional strength, and business climates. Understanding these differences is critical for investment and business success in the region.

Countries of Central and Eastern Europe 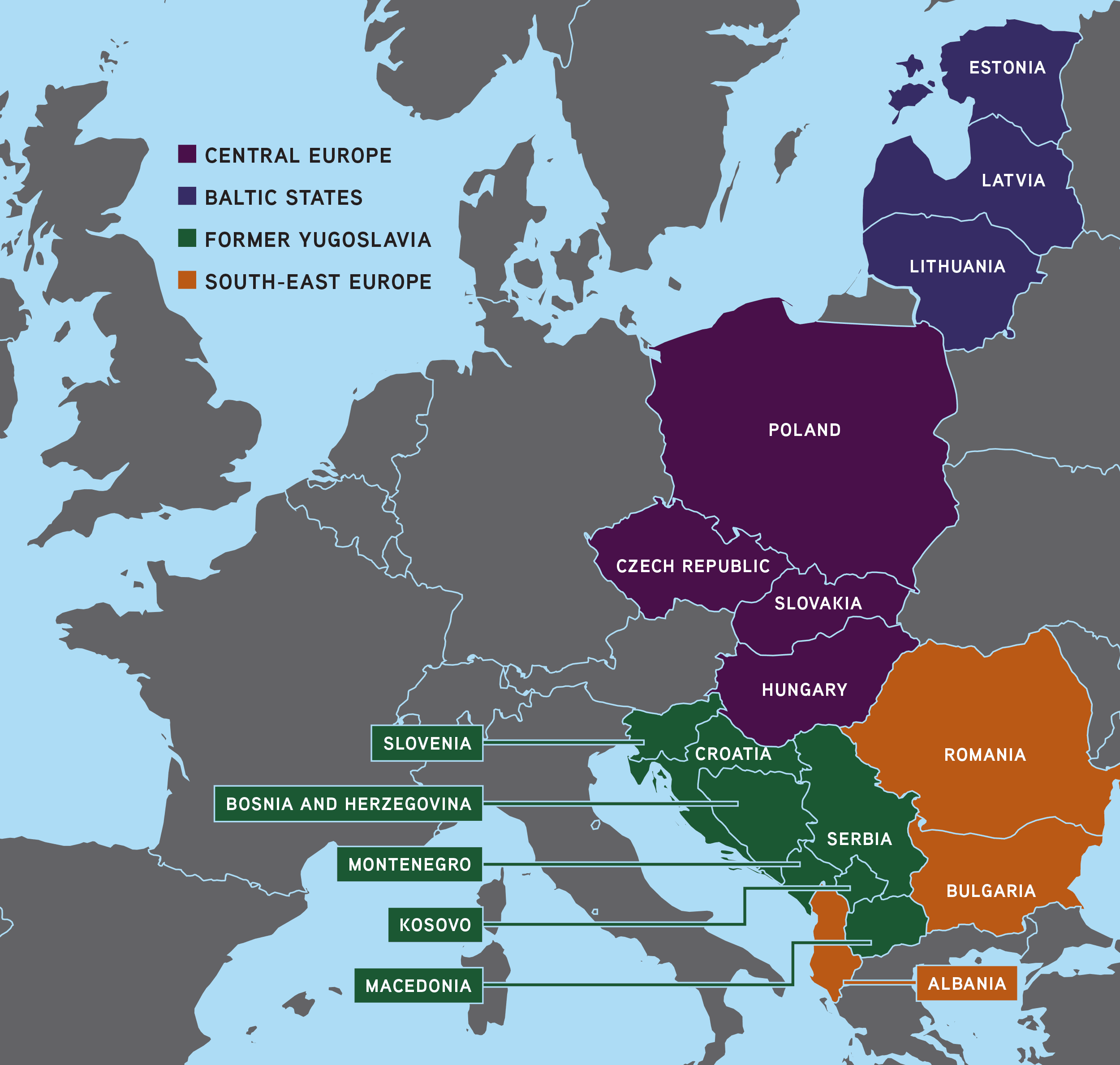 Notwithstanding intra-regional variations, from an investor perspective, the CEE region offers an attractive set of fundamentals:

While the region exhibits several positive characteristics and some notable achievements, the global success of CEE companies lags on average behind those in other European and international markets. For comparison, Israel and Sweden, two countries with relatively small populations (both less than 10 million), have each produced more global companies than the entire CEE region combined. To illustrate, there are just 11 CEE-based companies listed on NASDAQ compared with 62 from Israel.10 In the Global Forbes 2000 list, there are ten companies from all of CEE (seven from Poland, two from Hungary, and one from the Czech Republic), compared to 26 from Sweden alone.11

With such attractive market fundamentals, why does the CEE region have so few global champions? What are some of the lessons from other countries that could be applied to CEE? And, what can we learn from some of the true CEE success stories, which, despite the odds, have managed to flourish internationally?

In order to attempt to answer these questions, we have drawn upon our institutional knowledge of having evaluated investment opportunities in the CEE region and across Europe, as well as extensive dialogue with entrepreneurs and CEOs of the region’s leading companies, regional experts, and other government officials. In this paper, we review the key challenges CEE companies face in penetrating the global markets. We then offer a set of considerations for the public sector and aspiring CEE companies, identifying potential ways to tackle those challenges. We aim to draw lessons from CEE champions as well as pan-European KKR portfolio companies that have succeeded internationally.

We have not attempted to cover either the region’s macro-economic or geopolitical situation in depth; our aim is to provide a ’battlefield’ business perspective based on our experience. We neither have nor offer all the answers, but we hope our observations can contribute to the debate among private and public stakeholders in CEE on how to propel private sector champions and, thereby, accelerate growth of the region.