France, now a key player in the European and global tech ecosystem

France, now a key player in the European and global tech ecosystem 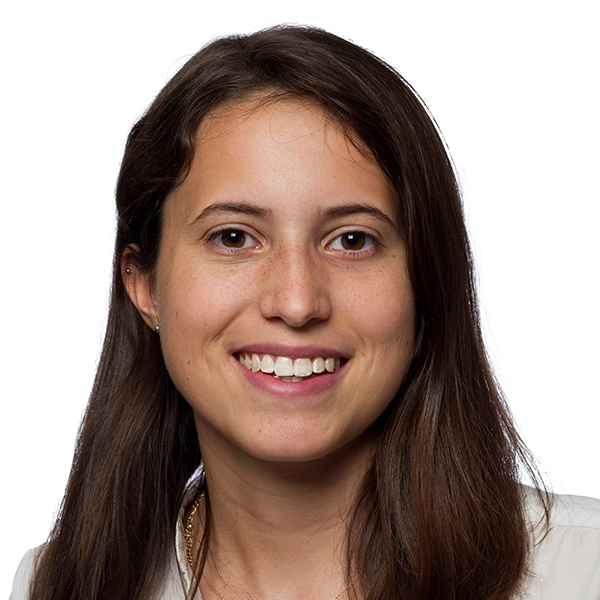 Lauriane Requena (Paris) joined KKR in 2019 and is a member of the Tech Growth team, focusing on growth equity investments i...Read More

Jean-Pierre Saad (London) joined KKR in 2008 and is a member of the European Private Equity platform where he leads the TMT ... Read More 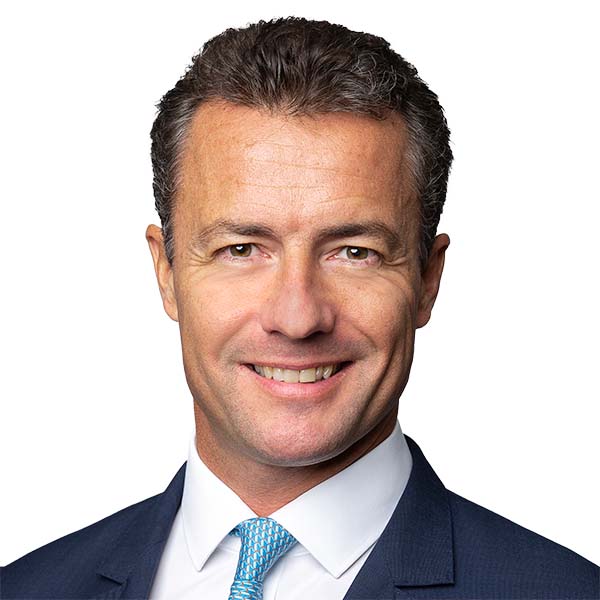 Jérôme Nommé (Paris) joined KKR in 2019 and is a Partner and Head of France. Mr. Nommé leads private equity investing in... Read More

In the last several months, a new picture of the French tech has emerged as the sector has surged ahead with a growing presence. Both the media and government officials have taken note of the increasing number of French tech companies achieving “unicorn” status: Now we can count over a dozen French businesses that have reached the designation when there were only two1 - OVH and Blablacar - just three years ago. This has been coupled with the large fundraises that the sector has increasingly enjoyed: In the last 12 months, 15 companies have raised more than €150 million compared to 4 companies between 2017 and 20192.

Reaching the $1 billion valuation mark or completing a successful fundraise are important milestones for any company, no matter where it’s based. But these events – which are happening with increasing frequency in France - point to a truly remarkable development for the French tech sector: a shift has occurred, giving founders many successful new precedents to draw inspiration from, as well as the confidence that success is now possible in France.

The turning tide
The development of local tech hubs is a global trend and has only accelerated with the coronavirus pandemic. But for many years prior, only Silicon Valley had a worldwide reputation for its leadership in technological innovation. Its success, however, was never exclusively an American story: thousands of European tech entrepreneurs drawn by Silicon Valley’s competitive blend of talent, diverse and deep pools of capital, and tech-friendly regulation, travelled to California to study, create or join the companies that developed the technologies at the heart of our digital economy today. While the Valley will remain a formidable tech hub, the tide of talent is beginning to turn. An increasing number of American founders are choosing to either build their businesses in their local area or set up in new hubs such as Miami, Boston or Austin. The same is true of their European counterparts. Enabled by technology such as video conferencing, everything from hiring to fundraising is now possible, providing even more possibilities to build companies at home.

This is only part of the story. In the case of the French tech sector, entrepreneurs can rely on a powerful blend of smart government regulation, a strong education sector, and access to finance from both local and international investors to create the next global tech success story from France.

Tech “à la française”
The backbone of the French tech ecosystem has always been its education system that produces world-class talent. Paris boasts the highest number of engineering universities of any city in Europe, which are amongst the very best technical universities in the world. France is also home to two of the top ten best business schools in the world and five of the top fifty3. This crossroads where this tech talent and business acumen meet provides a route to commercialization of some of France’s most innovative ideas, and a platform to build the most exciting businesses of tomorrow.

But this is not new, France has enjoyed a strong education sector for decades. The most significant recent change has been the active, continuous and vocal support of the French government putting the tech sector at the top of its business and economic initiatives. Vivatech (happening as we speak), the Scale-up tour in the fall, Choose France or the multiple French Tech events are a testament to this focus. They are also complemented by concrete and smart initiatives, and changes to regulation to support the start-up and innovation ecosystem. The French tech visa, for example was launched in 2019 to attract tech talent to French start-ups; a raft of regulatory changes to labour, company and fiscal laws for companies were implemented and R&D tax credits were increased. The French private sector also stepped up, developing organisations such as Xavier Niel’s Station F that now play a key role in France’s start-up ecosystem. Combined with the overall worldwide increase in liquidity and an increasingly entrepreneurial mindset among French founders, the top down initiatives by the government are acting as a catalyst on already rich and fertile French soil.

With such a strong investment environment, France has seen the capital flow. Since 2016, French start-ups have attracted almost $20 billion in funding with over $5.4 billion invested in 2020 alone4. Paris is now Europe’s number two destination for start-up investments and ranks in the top four for investor sophistication5. The country continues to be ranked the number one destination for foreign investments in Europe in 2019 and 20206. The ambition of becoming “start-up nation” that President Macron set out in 2019 has gained a momentum that makes the target of creating at least 25 unicorns by 2025 look increasingly likely to be met. These unicorns will also likely not all be Parisian. Funds are also beginning to flow to the rapidly expanding tech hubs including Bordeaux, Toulouse, Lille, Rennes, and Nantes providing even more founders from across the country with the opportunity to create the next French tech success story.

On the ground with French founders
Since opening our office in Paris and our first French tech investment in 2012 we’ve explored how KKR can continue to contribute to the momentum building behind the French tech sector. The opportunity that France presented drove the expansion of our Paris presence over the years to a team of 10. We have worked with French founders and invested in success stories such as Fotolia, iValua, Webhelp, OVH, Devoteam, Contentsquare, Ornikar and more recently Cegid. In all those cases, KKR has been a growth-oriented, patient and long-term investor, providing not only capital but tailored support to formidable founders and management. Working alongside these teams, we’ve helped them by leveraging KKR’s global network, tech expertise, and our experience in scaling local champions internationally.

France’s tech sector is now thriving, demonstrating its ability to incubate world-class tech companies. By combining excellent education, smart government policy, and ever-closer collaboration between founders, investors and government, France has developed an ecosystem that matches the needs of businesses to help them realise the opportunities of the moment. As we move on to the next phase of our global technological and digital revolution, KKR looks forward to working with the French companies and founders that will play a leading role in it.