KKR Awarded ‘Exit of the Year’ for Gland Pharma

KKR Awarded ‘Exit of the Year’ for Gland Pharma

The KKR team is excited to have received the honor as VCCircle's Seventh Annual Awards recognizes the most notable and innovative private equity transactions and private equity–backed businesses in India. The judging panel includes a jury comprised of senior executives in and around India's private equity sector, at organizations such as the National Stock Exchange, ICICI Bank and the India Venture Capital Association, in addition to private equity portfolio companies.

Gland Pharma is a leading Indian pure–play generic injectable pharmaceutical product company. After our investment was announced in 2013, and subsequently closed in 2014, members of the KKR team worked alongside Gland's founder and management team to help grow the company's capacity and profits. Through our collective efforts — and those of the KKR Capstone team — Gland established itself as a multinational leader in health care, and today remains the first Indian pre–filled injectables producer to have received FDA approval for product distribution in the U.S.

In July 2016, we announced Gland Pharma would be acquired by China–based Fosun Pharma, a global leader in the pharmaceutical sector that shared strong synergies with Gland and shared the team's long–term vision for growth. The transaction closed in October 2017 and is a notable cross–border deal for the industry.

Bhuvan Srinivasan, Principal at KKR based in Mumbai, said of the win, “We are proud of our partnership with Gland Pharma and of the terrific growth it's achieved.  This award is a great recognition of our work with Gland, and now the KKR team looks forward to seeing Gland's ongoing success with Fosun Pharma in the future.” 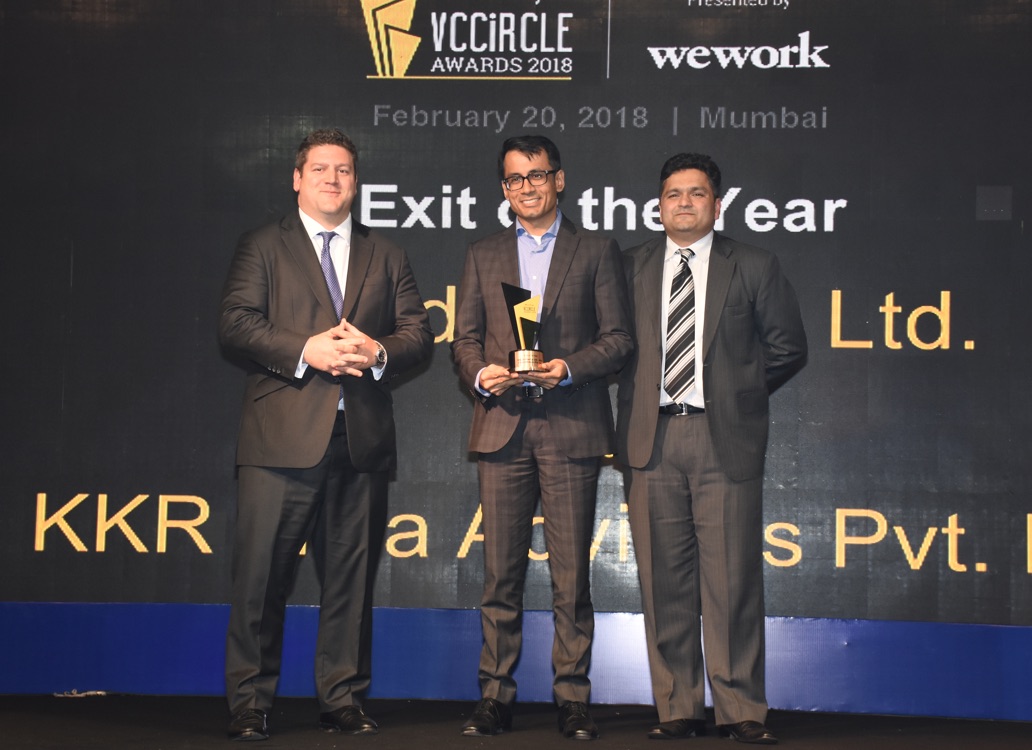 1 KKR Capstone is not a subsidiary or affiliate of KKR.